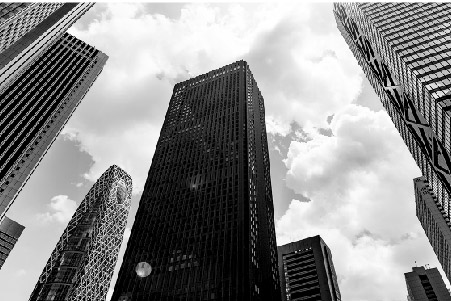 At Crimson Phoenix we distinguish ourselves from other firms by our senior banker coverage and our extensive experience in cross-border transactions. We are passionate about innovation, pursuing excellence, and positive thinking. We relish challenging situations and mobilise our network of contacts to deliver creative solutions to our clients. The firm benefits from its wide-ranging experience in deal origination and execution in both Japan and abroad, notably Europe and Asia. It is able to participate in transactions of most sizes, including small to medium scale deals. 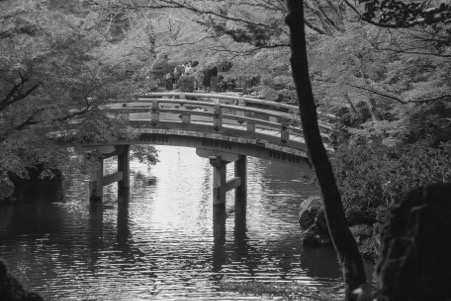 Over the years, our firm has developed close relationships with a number of leading industrialists, entrepreneurs, financiers, investment professionals, consultants and government officials in Japan and abroad. We regularly work with a number of specialists with specific skills in executing our engagements to augment our own team where necessary. We also have relationships with a number of like-minded M&A advisory boutiques in Asia, Europe, the USA and Australia, with whom we work on a sector- or project-specific basis. 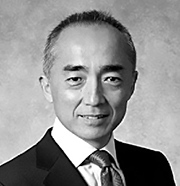 Yuuichiro Nakajima founded Crimson Phoenix in 2003. He started his working life at the Overseas Economic Cooperation Fund in Tokyo in 1982, following which he worked at S.G.Warburg (London/Tokyo), Crosby Corporate Advisory (London), PricewaterhouseCoopers (London/Tokyo) and Business Development Asia (Tokyo). A native of Japan and long-term resident in the United Kingdom, Yuuichiro has a deep understanding of, and broad experience in, working with a broad range of British and continental European firms, as well as Japanese companies, having assisted them in M&A, equity financing, listing, and general financial advice and with consulting work. He has also executed transactions in other parts of the world, including the USA, South Africa and Asia.

In addition to his corporate finance work, Yuuichiro is an often-quoted figure by European and Asian broadcast media, most notably the BBC and NHK, on Japanese business, economic, financial and political issues.

Yuuichiro’s other current positions include:

Yuuichiro Nakajima was educated at Keio University, Tokyo, and London Business School. He is equally fluent in Japanese and English. 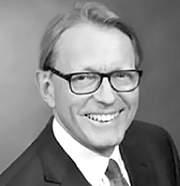 Nicholas Jefcoat has 40 years of experience in international finance, working in London, Paris, Tokyo (for 10 years) and Frankfurt (25 years), where he is currently based. Nick started his banking career in 1977 with Lloyds Bank International in London, moving in 1984 t merchant/investment banking at Kleinwort Benson, Robert Fleming and JPMorgan Chase, before spending three years in private wealth management at JPMorgan Private Bank. From 2005 until December 2015 he was a Frankfurt-based senior corporate banker, managing global relationships with major corporations, first at Barclays Capital and, latterly, as Managing Director in business development and a member of the General Management Board, at Bank of America Merrill Lynch.

Nick is Chairman of the Board at the Deutsch-Britische Gesellschaft Rhein-Main e.V. He holds an MA in modern languages from Oxford University, and besides his native English, speaks fluent German, French and Japanese. 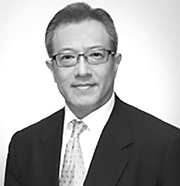 Kei Okuno has a distinguished career in M&A advisory work. He has a strong domestic Japanese network of connections through his various affiliations, including Five Continent Partners. Prior to Crimson Phoenix, Kei Okuno was Senior Executive Director at Nihon M&A Centre, before which Executive Officer and General Manager, Corporate Strategy at Unicarriers Corporation. Kei also worked at JTP Corporation, CITIC Capital and GE Capital. His started his career at Tokio Marine and Fire Insurance Company.

Kei is a graduate of the MIT Sloan School of Management with a Master of Science degree in Management and of Keio University in Tokyo with a B.A. in Economics. He is fluent in Japanese and English.

Tomoya Shiokawa has been providing M&A advisory services to his clients in manufacturing, metals, food processing and other industries for 16 years at Crimson Phoenix K.K., Asia Strategic Partners Co., Ltd. and IBS Securities Co., Ltd. He has also acted as a management and financial consultant to companies in a wide range of sectors. Tomoya started his career at Nippon Life Insurance Company as a pension fund manager before joining IBS Securities Co,. Ltd. Tomoya holds a Master’s degree in Mechanical Engineering from the Tokyo Institute of Technology. 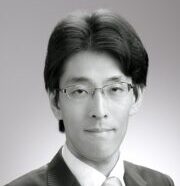 Keita Fujino has a long career in researching Japanese stocks as an accredited analyst and fund manager. He started his career at PricewaterhouseCoopers Consultants (now part of IBM Japan) before joining Nikko Asset Management Co., Ltd. where he was involved in running Japan funds investing in small- to mid-cap shares, amongst other things. Subsequent to this Keita established Office Lacorde Co., Ltd., a Japan-based management/financial consultancy firm serving family enterprises, and is also an executive officer at the Family Business Advisors Association Japan. Keita is an economics graduate of the University of Tokyo. He is a Chartered Member of the Securities Analyst Association of Japan, a Certified Financial Planner and holds a Certified Public Accountant licence issued by the State of Washington, USA.

Crimson Phoenix strives to provide the highest quality advice and to deliver results, acting with the highest standards of professionalism, integrity and ethics.

We thrive in complex and challenging cross-border situations and seek to provide solutions to problems through creativity and innovation.

Our business is founded on relationships, which are one of our most valuable assets.

We aim to be the advisor of choice through the quality and independence of our advice.

We seek to be more insightful and entrepreneurial than our competitors.

As a small firm, we are agile and able to respond quickly and flexibly to client needs, without conflicts of interests.